The KickAround debuted in the summer of 2014 on The Ticket as a nightly recap show for the 2014 World Cup in Brazil. That series culminated with a live broadcast from the Victory Plaza watching party, with thousands of listeners, of the US/Belgium quarterfinal.  From there the show returned later that year as a weekly, two-hour show focusing on the Premier League, MLS, and the global game at large.  If you’re interested, here’s a 2014 D Magazine article that focused on the origins of the show. 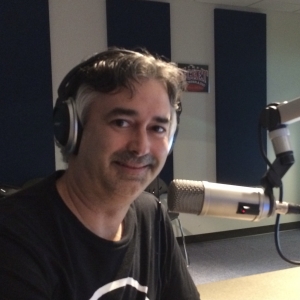 Andy Swift is a soccer lifer who began his professional career as a TV reporter covering “futbol” before tackling management positions with the Dallas Burn (now FC Dallas), Major League Soccer, Dallas Cup, and FIFA. When taking time off from his soccer gigs, he spends too much time over-managing his Diamond Mind Baseball computer Geek-Ball league team. 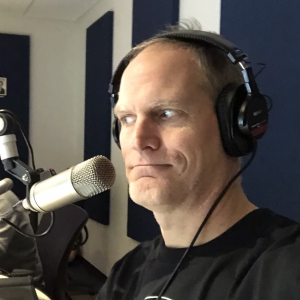 Peter Welpton is a life long soccer fan with a long radio career and somehow lucked into mixing the two into this weekly production. He has a real job, but spends his free time playing, writing and talking about soccer. (Dirty secret: the only reason he’s really doing this is to get an invite to Sturm’s annual English soccer trip) 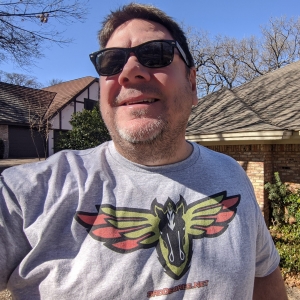 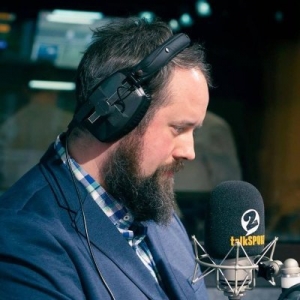 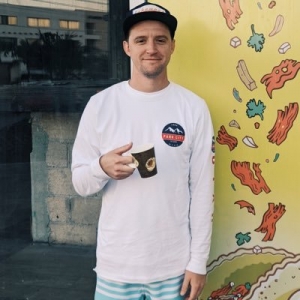 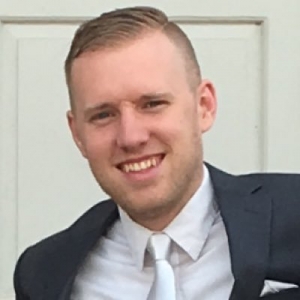